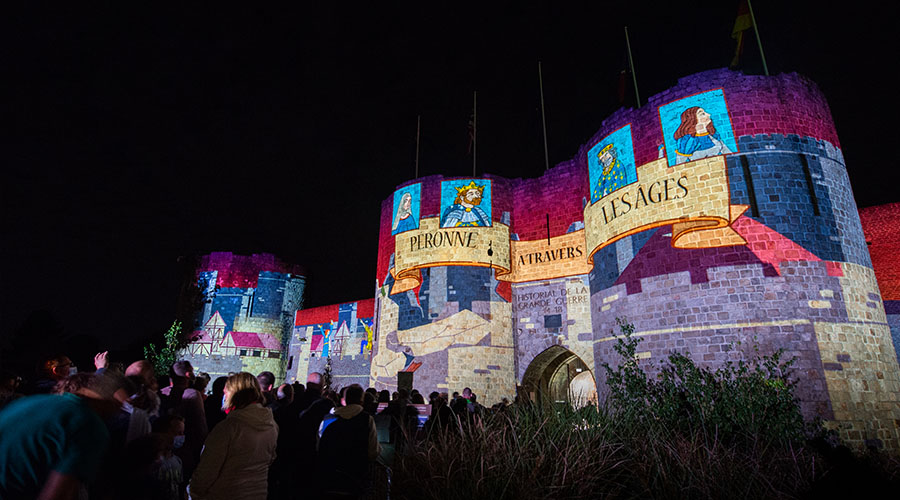 The Video Mapping Festival in the Hauts-de-France Region

From the month of March, about 20 cities in the Hauts-de-France region will host the Festival for unprecedented video mapping events (monument, immersive, video mapping tours...) that will highlight the specificities of each territory through the valorisation of their heritage.

+ Closing of the Festival:
Amiens (Video mapping tour in the city) / 20th > 22nd of October 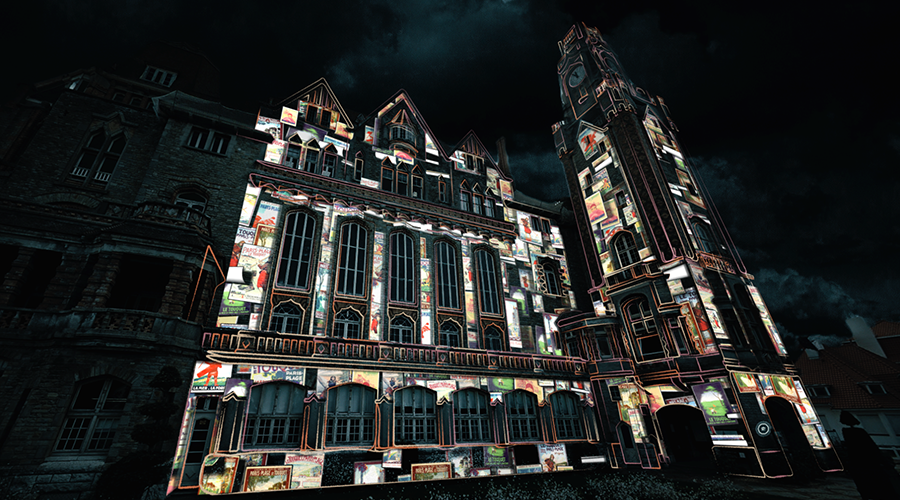 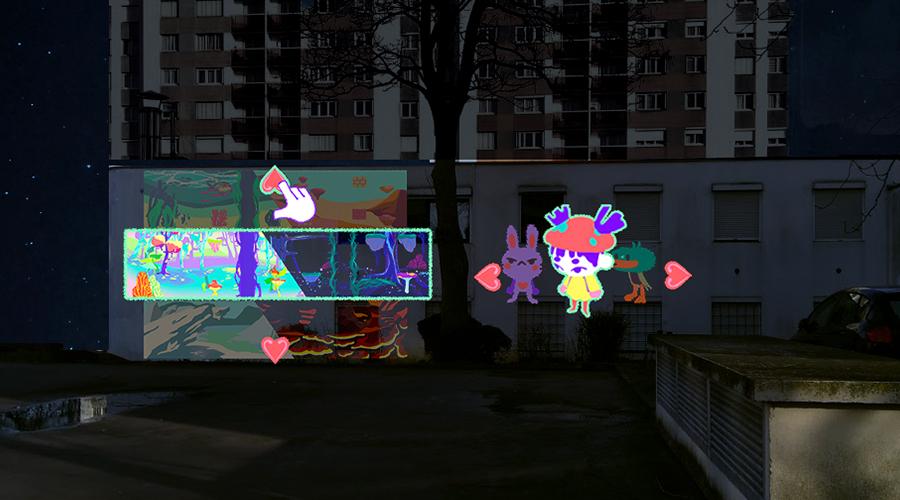 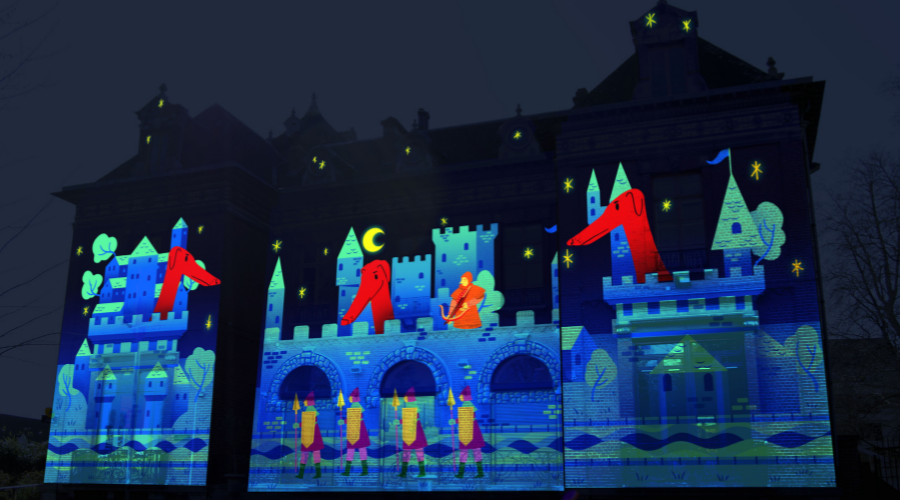 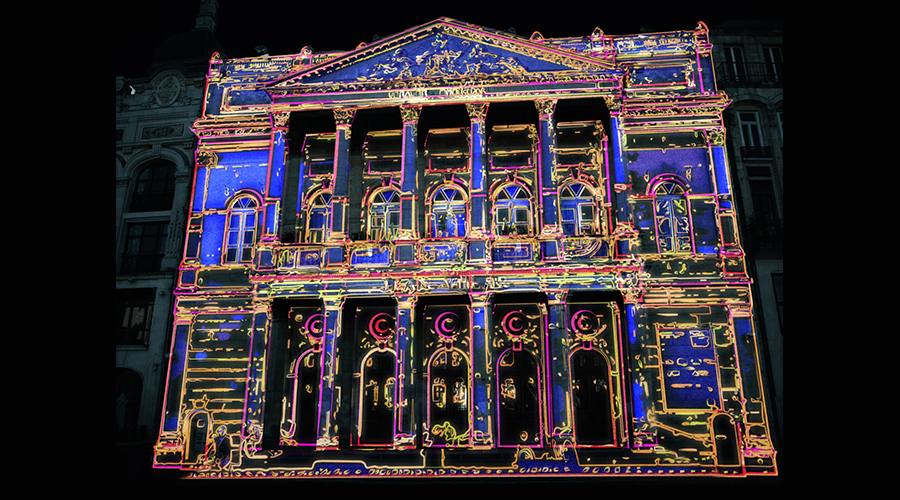 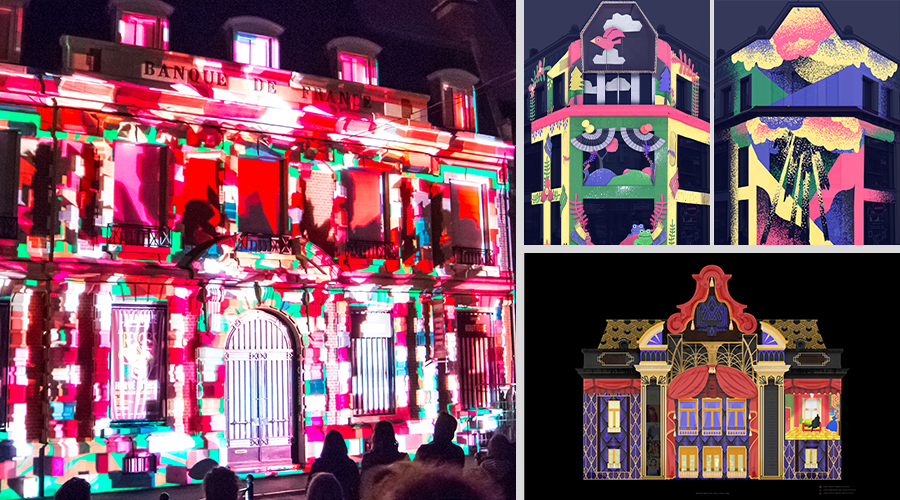 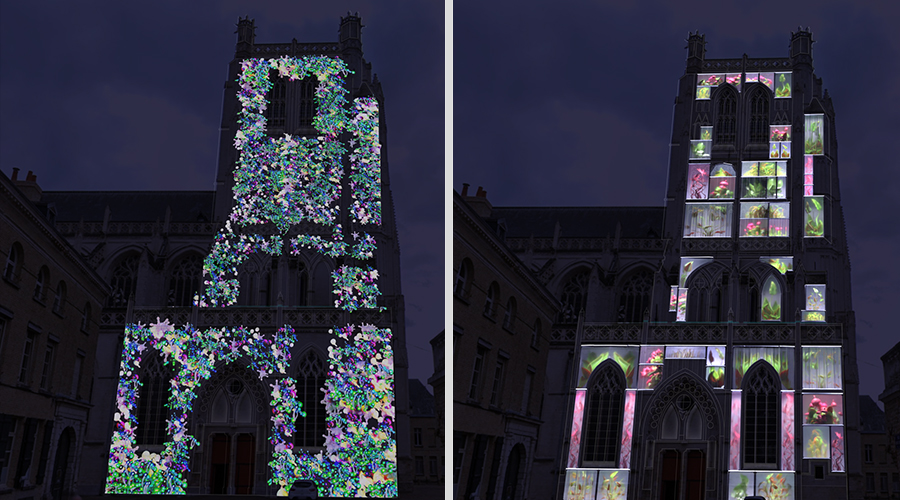 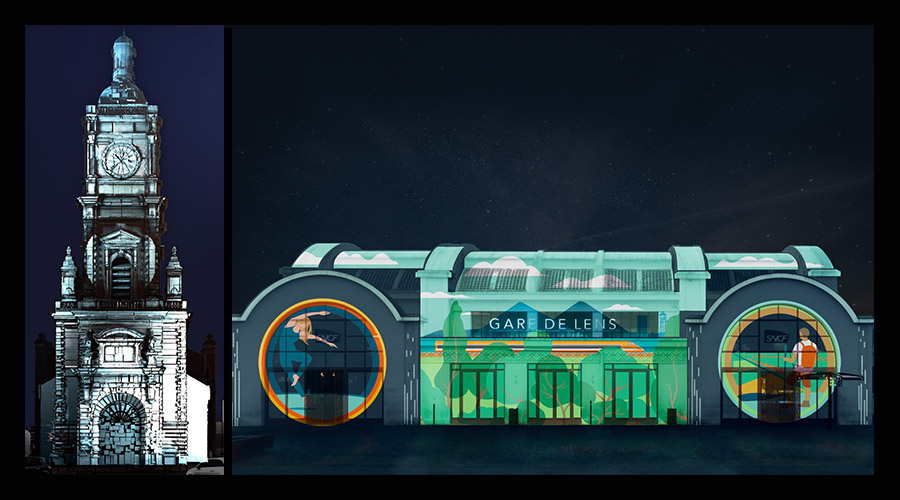 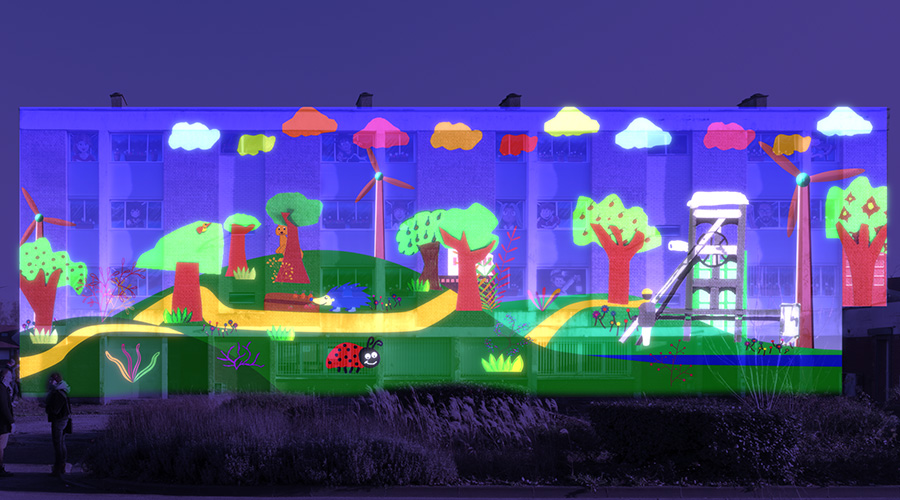 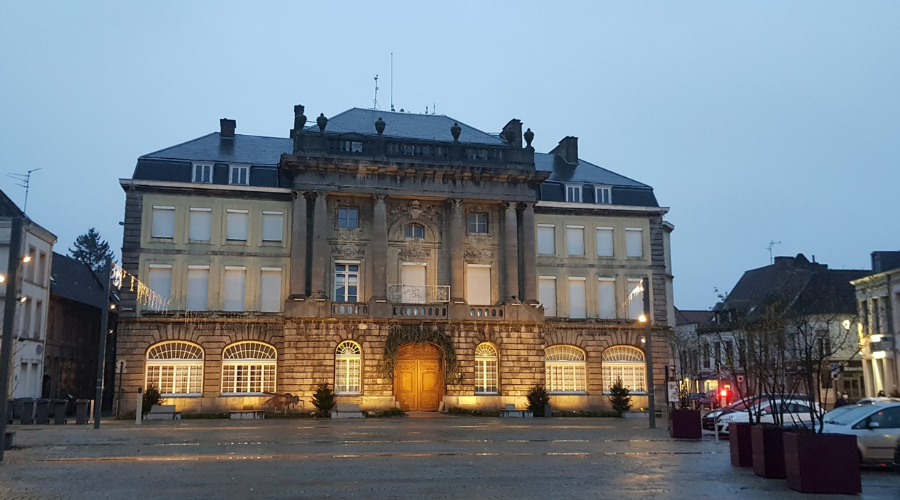 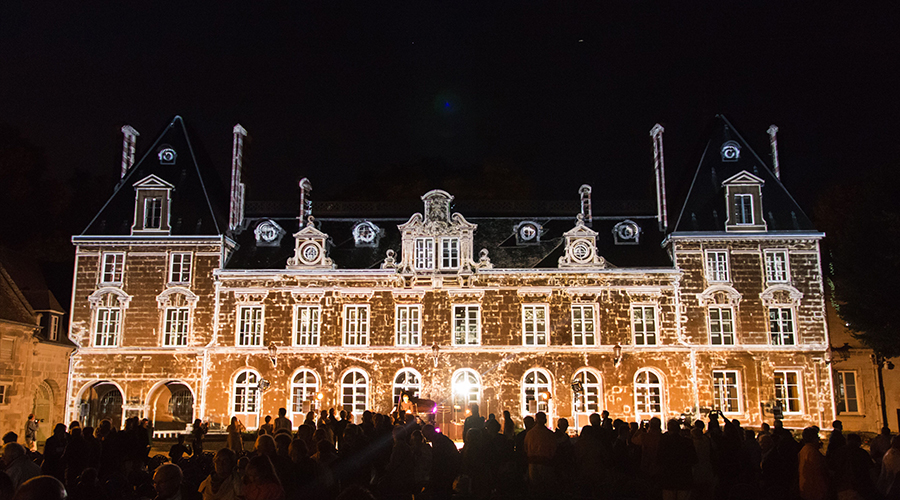 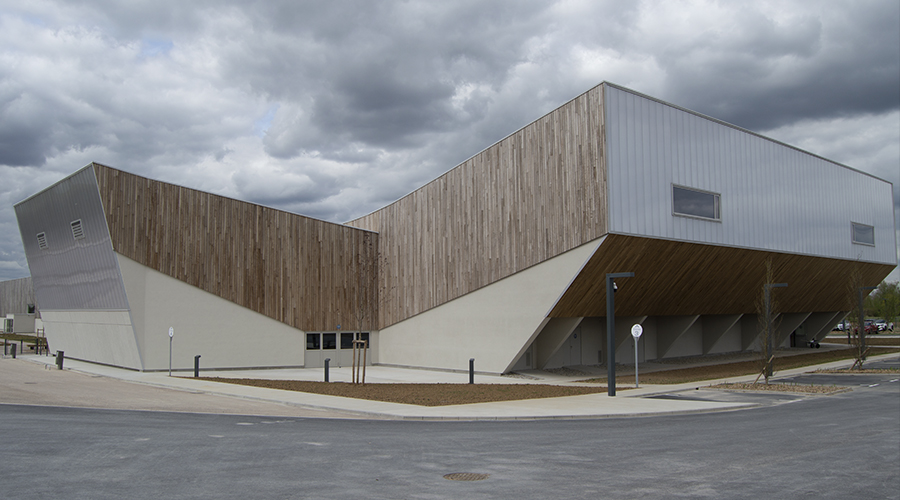 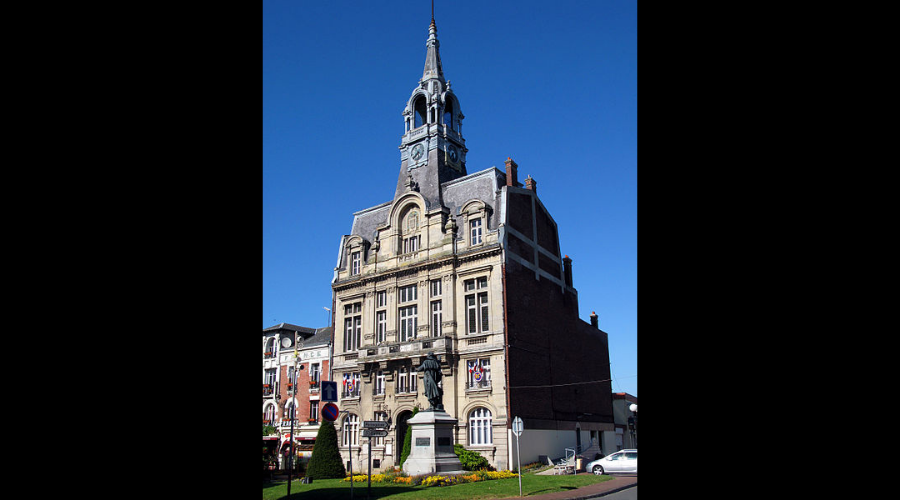 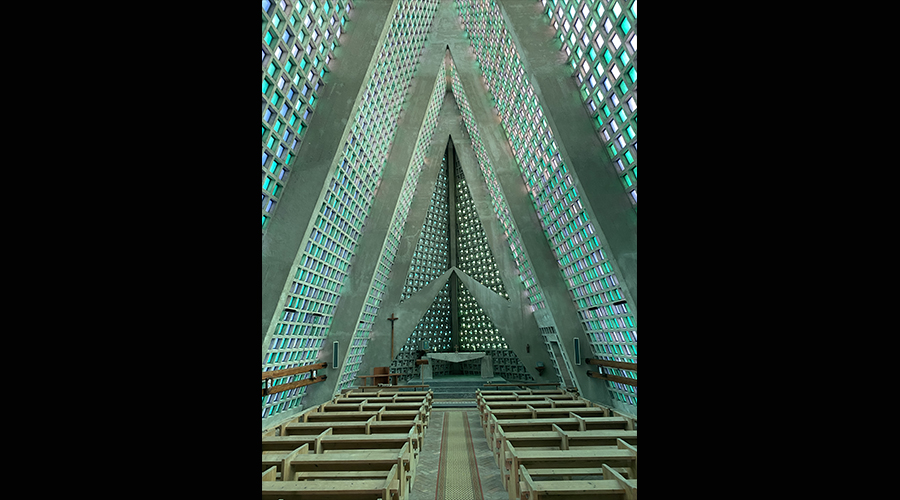 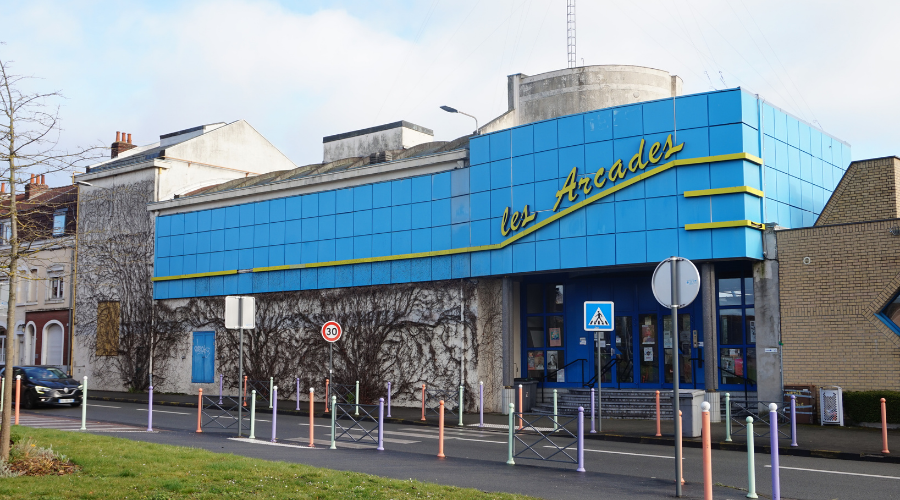 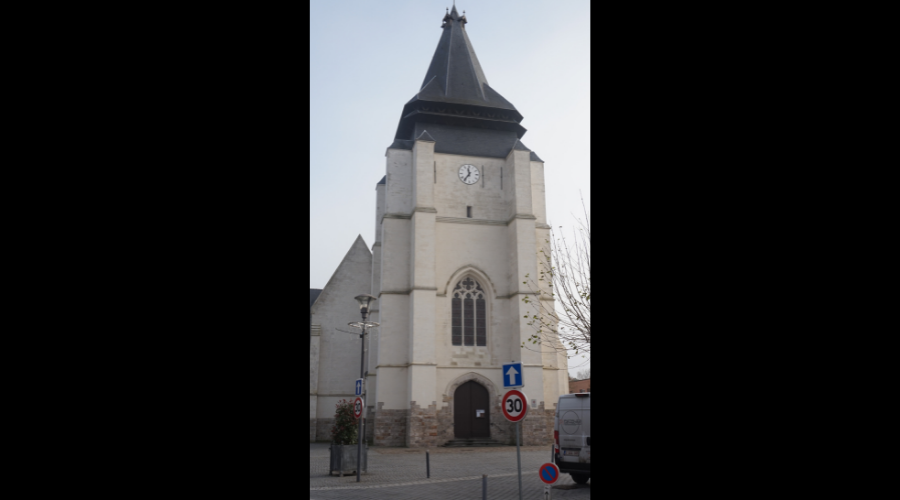 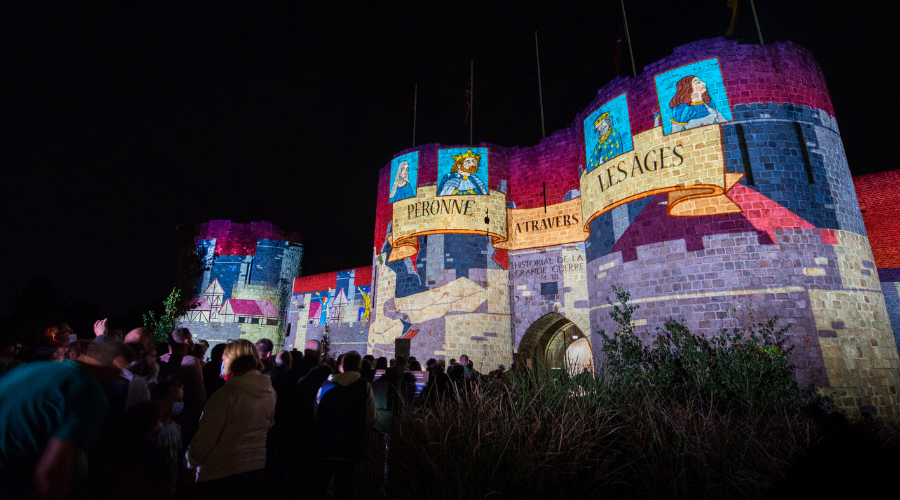 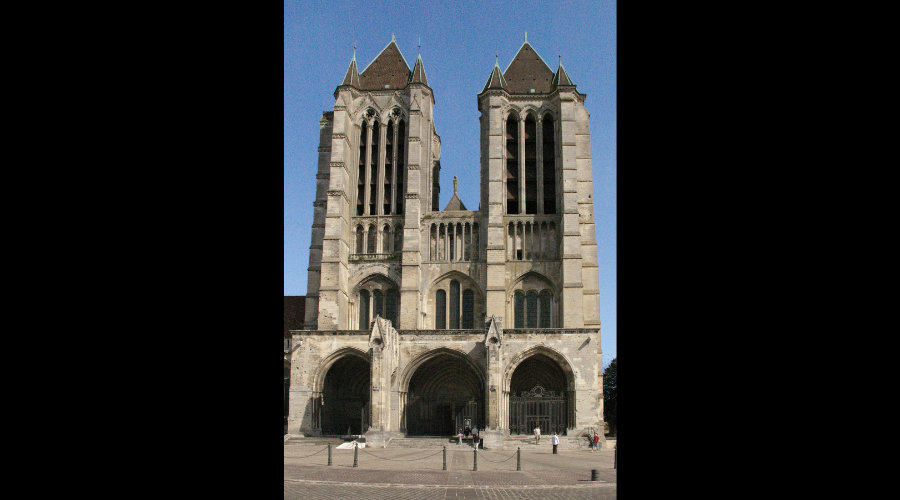 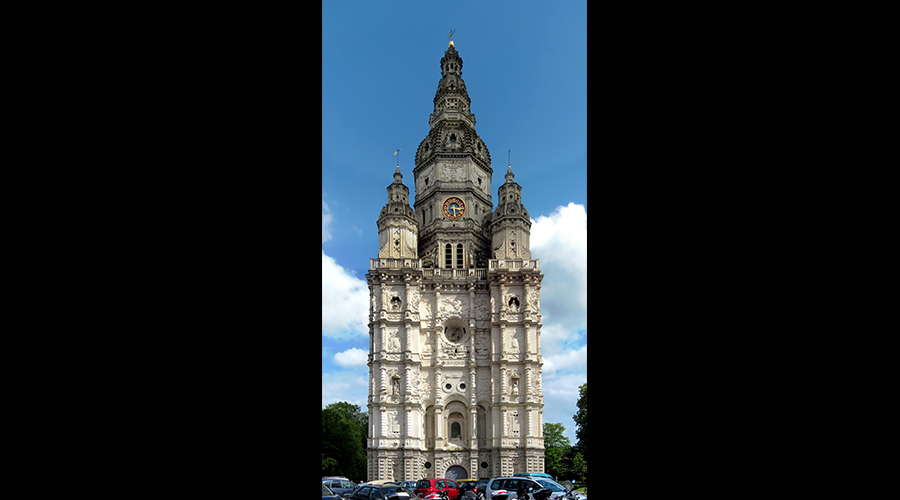 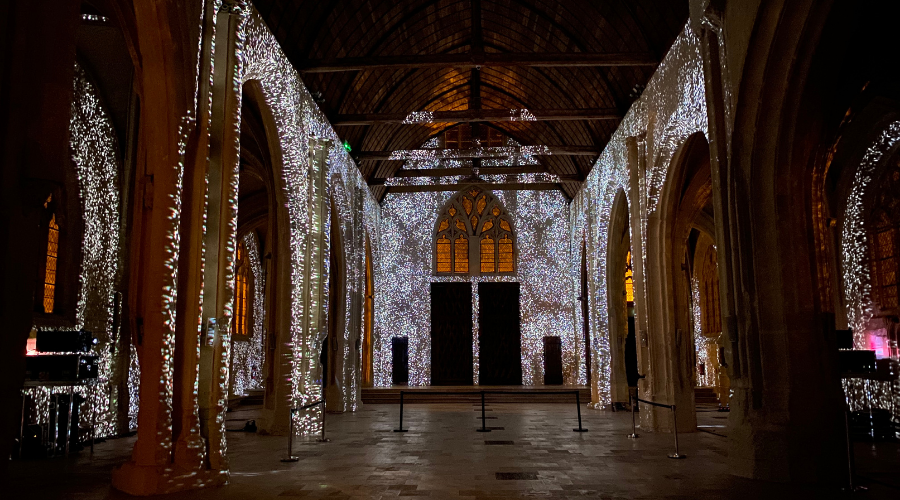 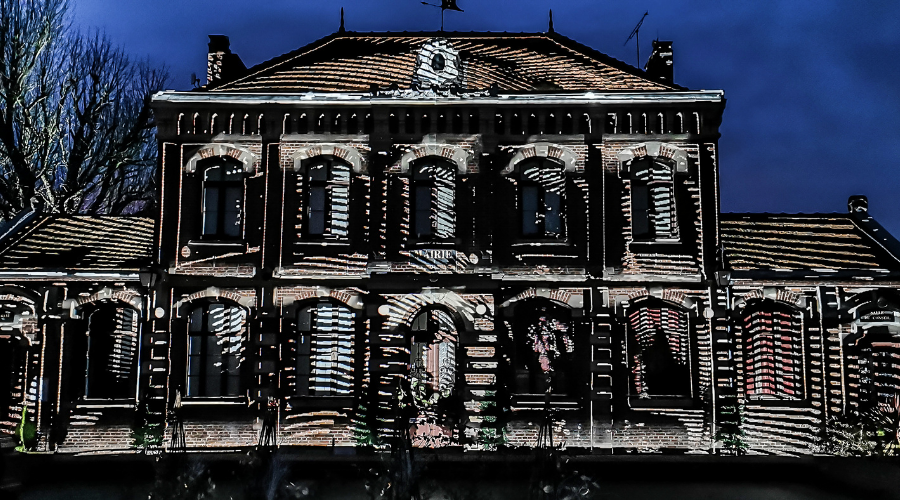 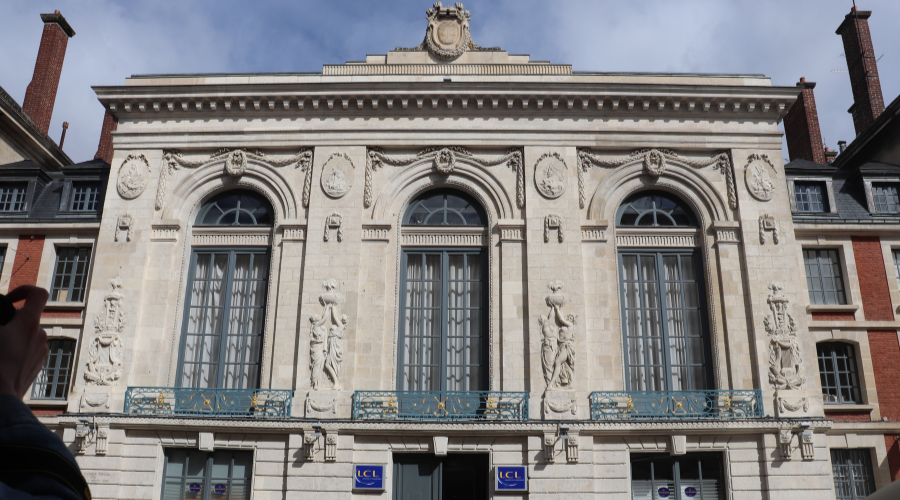